A Prophetic Voice For the Lord

JoLynne Whittaker grew up in Rochester, New York as the only child of a single-parent household. JoLynne began having prophetic dreams as a child and knew from the tender age of eight, that God had a special purpose for her life. Now, she expresses her heart for God and people, by prophesying and preaching the Kingdom of God.

JoLynne is known for her down-to-earth personality, real talk, and sweet humor. The prophetess is also known for her ability to discern angelic presence, and she is especially known for inspiring others to pursue greatness and purpose. JoLynne flows in the gifts of prophecy, wisdom, knowledge, and discernment, according to the will of the Holy Spirit.

JoLynne loves spending time in prayer and worship, and she adores quality time with her husband Jon, and their children. JoLynne also loves to cook and hike in the woods, and she especially loves the ocean. Above all, Prophetess JoLynne Whittaker loves Jesus and is committed to doing her part in End-Time Revival. JoLynne launched her ministry in Atlanta, Georgia, and now resides in her hometown of Rochester, New York. 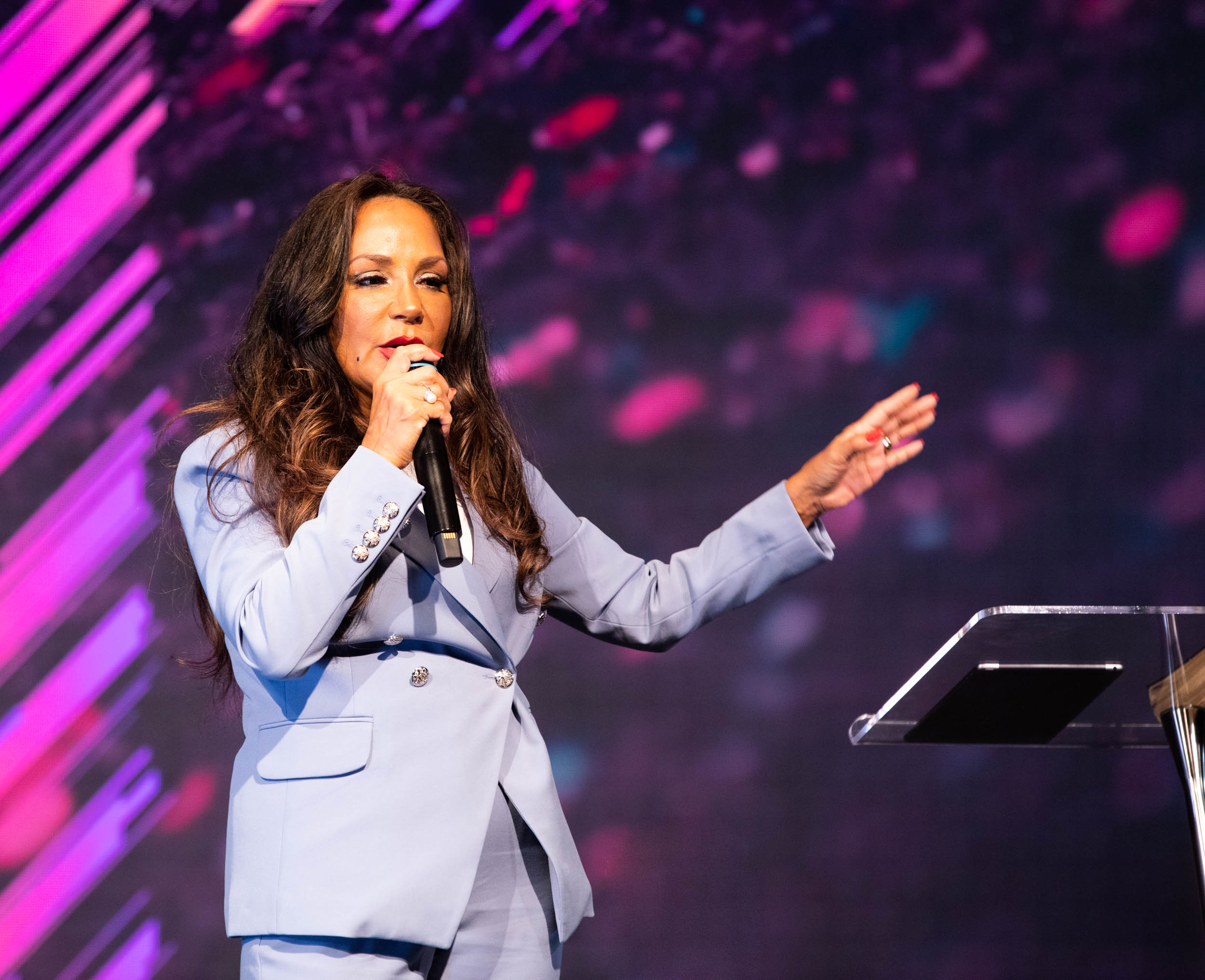 I wish I could say I’ve had a simple and peaceful life, but my life did not become orderly and peaceful until I gave it to Jesus Christ. I can say with 100% honesty that the moment I asked Jesus to be my Lord and Savior, things began to change quickly! The Lord has brought me from the bottom to the top, and I don’t say that with even a shred of boasting. Let me explain…

As a young adult, I struggled with insecurity and abandonment, fear and severe demonic attacks. I was alone in the world without any family, until I had my children. My own childhood was rough, to say the least. I was born into dysfunction and poverty, the only child in a single-parent household. I know now, my mother did her best, but it wasn’t until I was twelve years old that we were able to move out of the ghetto. We were no stranger to lack and discrimination. I was routinely mentally and emotionally abused, bullied, and isolated. I now know the Lord kept me safe during all those years. — 1 Chronicles 16:22, Psalm 5:12

As a little girl, I would sit at my bedroom window and look outside, talking to God. I recall staring out my window day after day, night after night, imagining living differently, one day.

At the age of eight, I told my mother God was going to use me to touch people’s lives. By the age of 11, my prophetic anointing demonstrated itself regularly. The Lord would give me dreams and visions that would manifest with forensic accuracy, sometimes as quickly as within 24 hours. — Isaiah 55:11

As a teenager and young adult, I had no idea what my anointing was; no one ever explained it to me. The church I attended never mentioned the gifts of the Holy Spirit. — 1 Corinthians 12:1-11.

Therefore, I began to think I was psychic. Can you imagine! Prophets and psychics are like day and night—literally! But I truly did not know any better. I searched for understanding, but all roads led me only to Jesus. The closer to Jesus I got, the more my anointing increased, to God alone be the glory! I answered the call and began my ministry. According to Jeremiah 1:5, this is the way of a prophet: we are ordained in our mother’s wombs. Hallelujah! 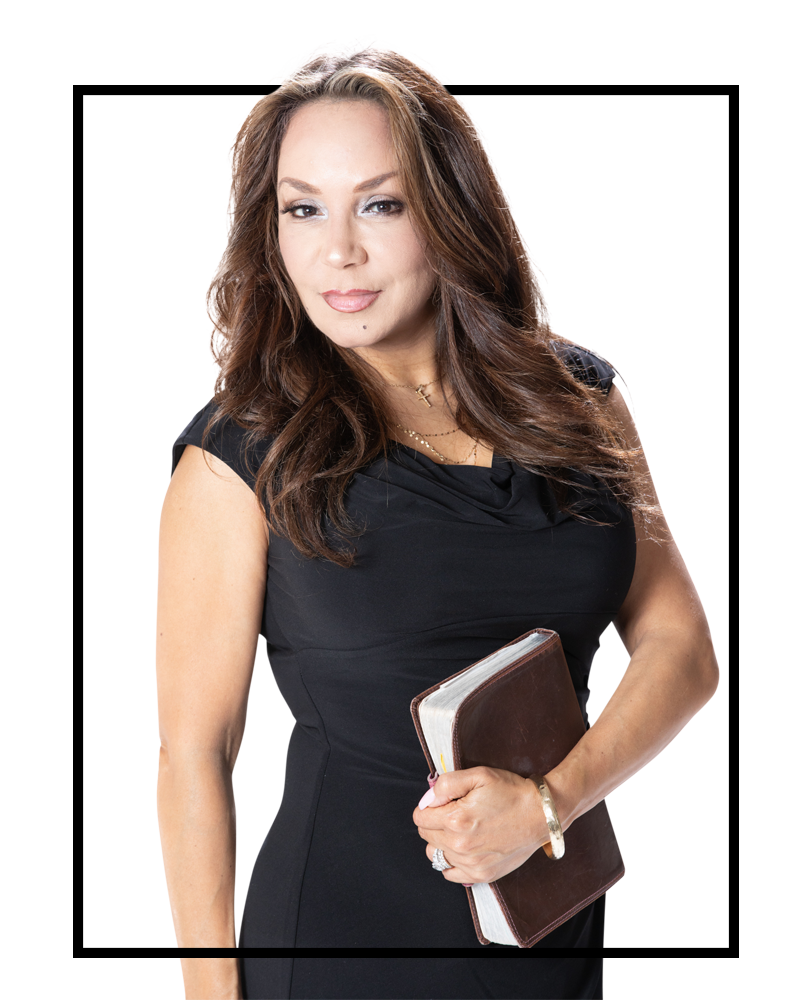 Get the latest updates from JoLynne Whittaker Ministries.

You have Successfully Subscribed!